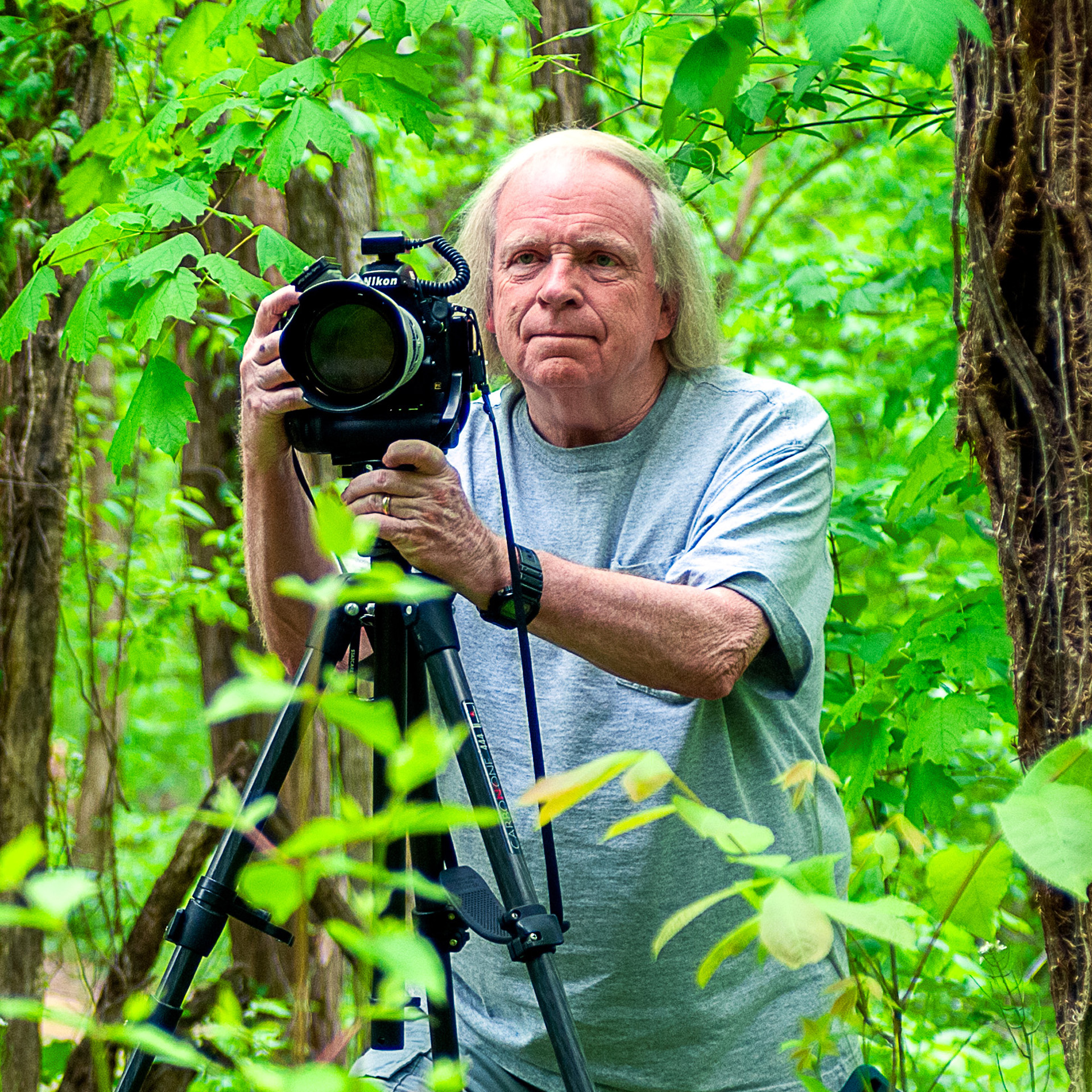 Bridges to the Past

In the late 1700s Kentuckians began to build covered bridges across their rivers and creeks. Some were the work of nationally-known bridge architect Lewis Wernwag. These bridges were covered to keep their main timbers dry and protected from the elements.

The longest wooden covered bridge in the world was once in Kentucky. The Butler Station Bridge was located in Pendleton County, 7-½ miles north of Falmouth over the Licking River. 456 feet in length, the bridge consisted of three spans which were 152-feet each. Built in 1871 for $18,450, the bridge was severely damaged by winds and flood waters in 1937 and torn down.

There has long been a legend that there is probably one additional surviving covered bridge in Kentucky. According to the legend, at the bottom of Herrington Lake near the Boyle-Garrard County Line lies the King's Mill Covered Bridge, which was covered by the man-made lake as it was built in 1925. Since the bridge (and mill) were completely immersed in fresh water, many thought that it was likely that this 175-foot span remains intact.

However, Ann Preston of Danville says she has a document dated June 5, 1925, that says her grandfather, Ed Nikirk, and his uncle, W.T. Nikirk, helped dismantle the bridge and distribute the materials. She also has a 1908 postcard and spikes from the bridge that were left to the family.,

For more information about covered bridges in Kentucky, see Covered Bridges: Focus on Kentucky by Vernon White (Berea, Ky. 1985), and Kentucky Covered Wooden Bridges and Water-Powered Mills by Robert A. Powell (Lexington, Ky. 1984). In March, 2003, Dr. Patton said that after 38 years, the Kentucky Covered Bridge Association was going to disband.

Bridges to the Past Two-Day Tour:

Kentucky's 12 remaining covered bridges can be visited in a pleasant two-day tour and our suggested tour begins on day one in either Georgetown, Kentucky (along Interstate 75 north of Lexington) or Cincinnati, Ohio, continuing on day two at Interstate 64 exit # 172 near Grayson.

Many of our Kentucky Covered Bridge photos are available for purchase in a variety of sizes and suitable for framing. Please visit John Hultgren Photography at http:www.hultgren.org.